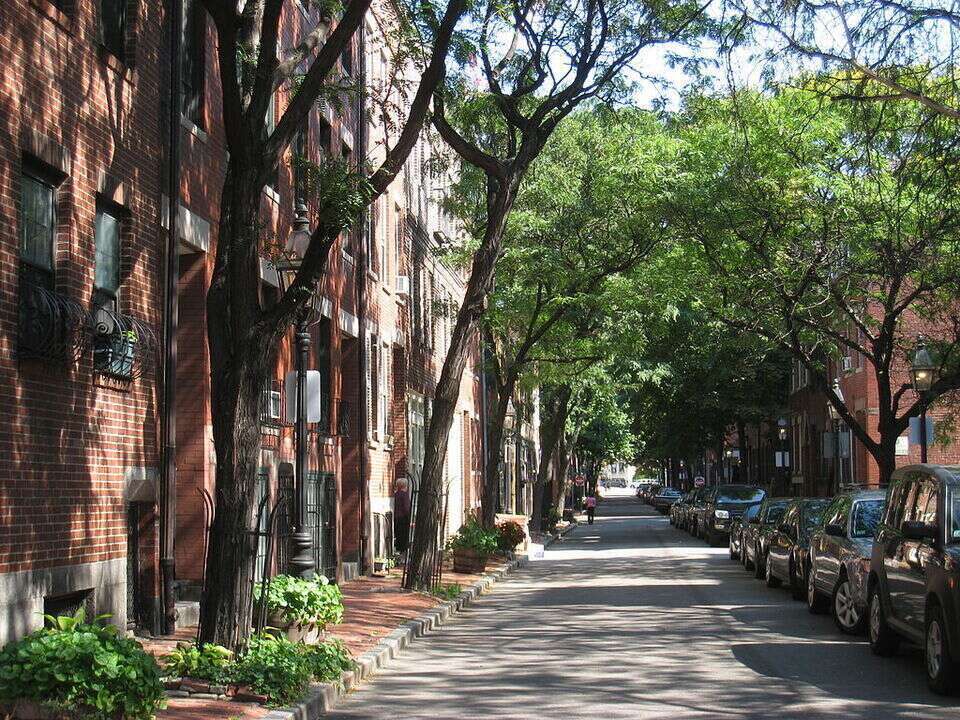 Visit one of Boston's hidden neighborhoods, an area that has maintained its residential charm amidst the surrounding city. This virtual tour begins behind the Park Plaza Hotel, at Statler Park, overlooking the renaissance and classical revival buildings constructed on the site of the old Boston & Providence Railroad. Originally called the Bay Street District, Bay Village was created by the filling of the mud flats leading into the Back Bay during the 1820s. Explore the history and architecture of Bay Village, a small harmonious neighborhood alongside Boston's growing skyline.