Decline and Rebirth of a City

Boston in the Early 20th Century 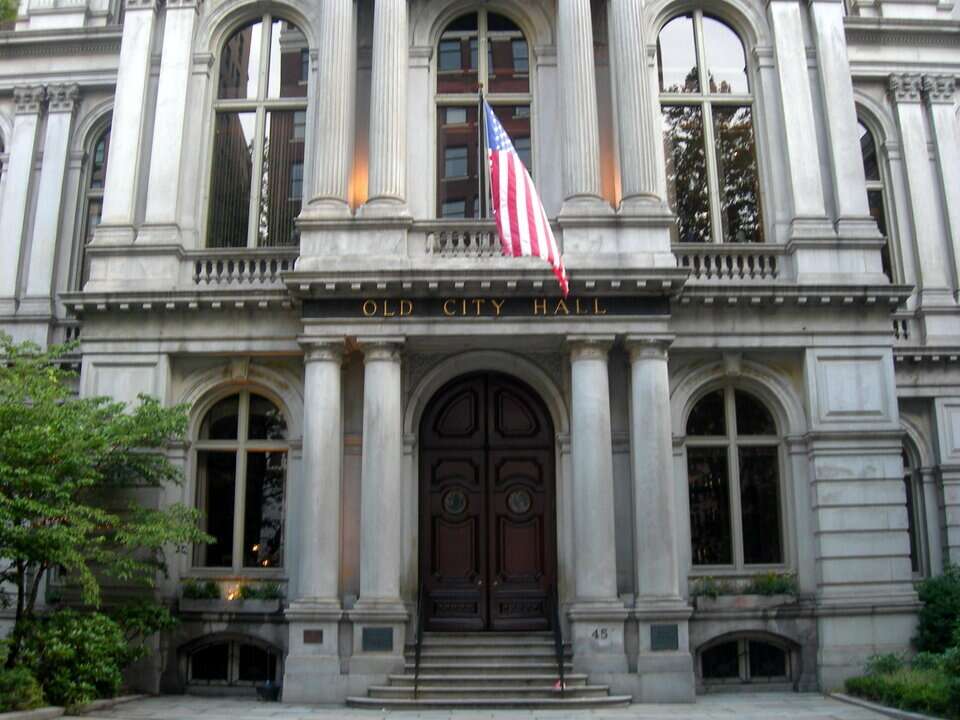 In the early twentieth century Boston politics was at a crossroads: Traditional Yankee power was being eroded by upstart Irishmen, who had slowly developed a powerful base in their neighborhoods; ward bosses offered jobs, emergency loans and advice to their constituents, who rewarded them with their votes. By 1910 the Irish were in political control of the city, even as the Yankees retained their economic power. “The rascal king,” James Michael Curley, controlled Boston during most of the first half of the century, catering to his constituents and taxing businesses; he always made sure he got his cut of any city contract.

The deep division between Yankees and Irish within the city contributed to the city’s decline and slowed down the recovery when the depression hit in the 30s. Given the division within the city, little federal funding came to Boston during the Great Depression. It would take Mayor John Hynes in the 1950s and later Mayor John Collins in the 1960s to finally turn the city around. They worked with, not against, Yankee businessmen, breaking down the ethnic barriers that had left Boston stagnating. Their eventual partnership would help to create the flourishing Boston we have today.

Meet your guide at the corner of Boylston and Tremont Streets, outside the inbound entrance to the Boylston Street MBTA Station on the Green Line.