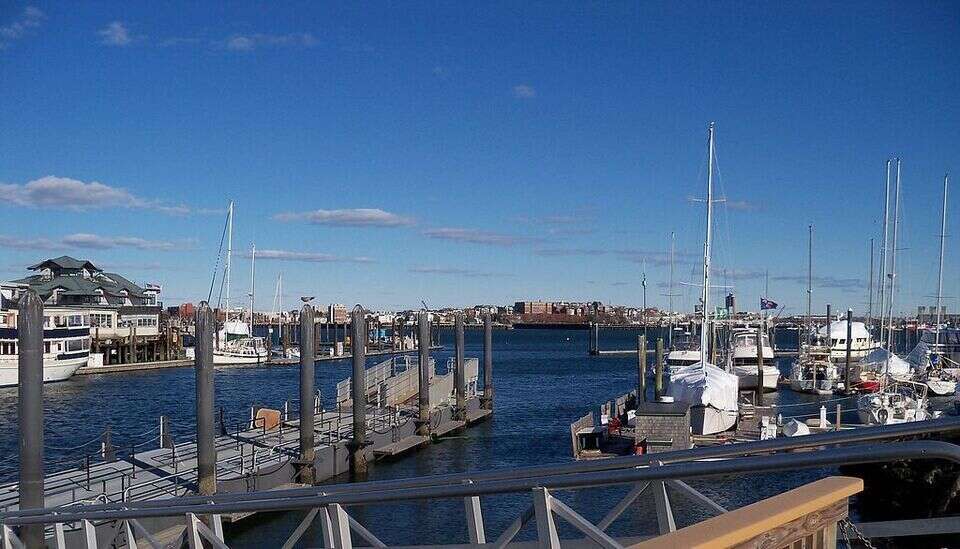 Boston has a great seafaring heritage. Ocean trade and its related industries had a major impact on the growth of Boston and the shape and character of its waterfront.

This tour includes the beginnings of Long Wharf as the grand entry into Boston, and the genesis of its Financial District, the lore of clipper ships and the China Trade, and classic 19th century Boston granite wharf buildings such as Commercial Wharf, Lewis Wharf, and Union Wharf.

Today's waterfront is a vibrant mix of hotels, restaurants, residences, and recreational spaces, from Rowes Wharf to Battery Wharf in the North End.

Take in the spectacular views of Boston Harbor as we wind our way among the wharves old and new.