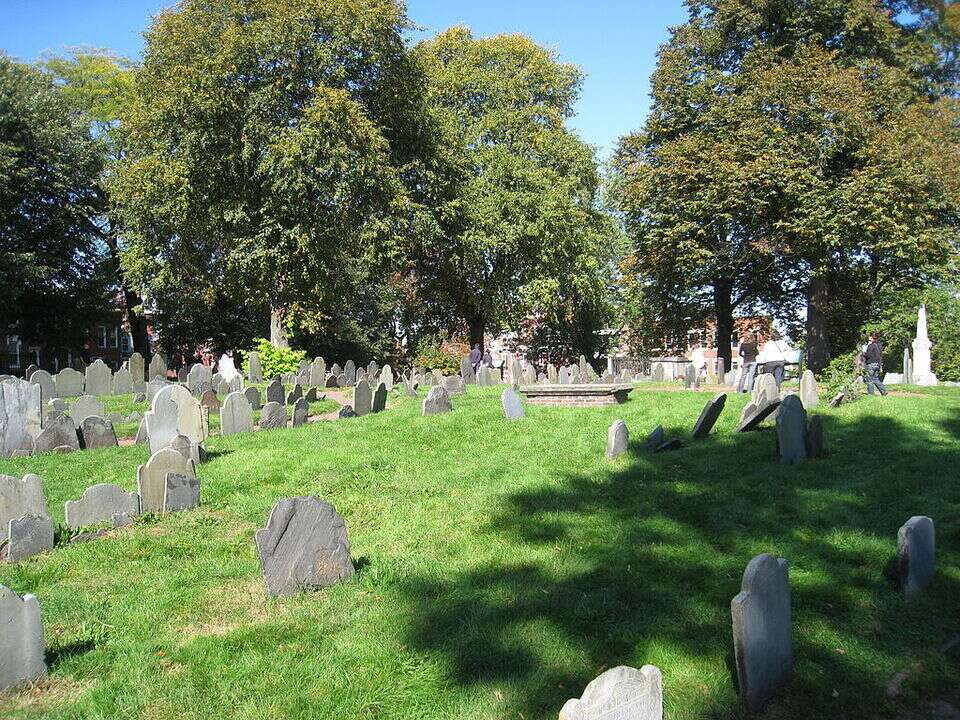 Relive the adventures of Johnny Tremain in Colonial Boston based on Esther Forbes' prize-winning coming-of-age novel featuring a young boy who gets caught up in the whirlwind of events that led up to the American Revolution.

On this tour, hear of Johnny's fictional friends, like Rab and Cilla, but also of the actual patriots he met along the way, such as Dr. Joseph Warren, John Hancock, William Dawes, and Paul Revere. Get acquainted with the bustling and political town of Johnny's Boston that has become the great American city of today.

To trace Johnny's footsteps is also to experience the larger tale of America's fight for freedom.

Meet your guide at the corner of State and Congress Streets, at the entrance to 60 State Street.