LOST HOLIDAY: How Colonial Boston Celebrated the Fifth of November 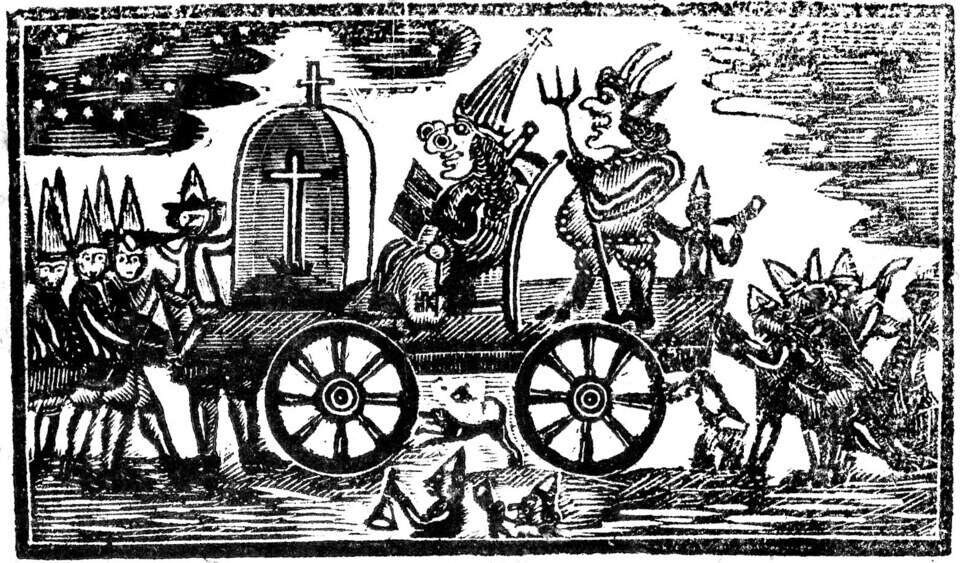 The 5th of November was a milestone in the annual calendar for the youth of Boston. On that date they got to march around town in costume, making noise, asking for money, and topping off the evening with a gang brawl and a bonfire. In accord with New England's anti-Catholicism, they called it "Pope Night." This talk by J.L. Bell looks at the roots of that holiday in British history, how its rituals became part of Boston’s pre-Revolutionary politics, and how the Revolutionary War brought the tradition to an end.

J. L. Bell is the proprietor of the Boston 1775 website, offering daily doses of history, analysis, and unabashed gossip about Revolutionary New England. His book "The Road to Concord" recounts how four small cannon belonging to the Boston militia were crucial to the start of the Revolutionary War.