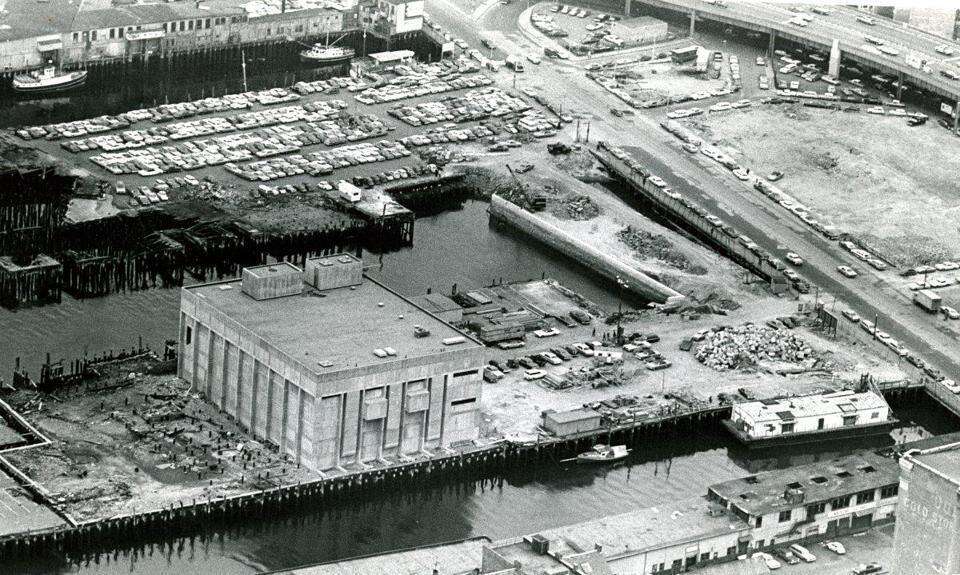 Like it or hate it, Boston is unarguably a center for Brutalism in America. Building with concrete represented one of the major architectural movements of the postwar era, but in Boston it was deployed in more numerous and diverse civic, cultural, residential, corporate, and academic projects than in any other major U.S. city.

Brutalism is currently experiencing a resurgence in popularity. How fitting that this year we commemorate the 50th anniversary (1969 – 2019) of two of Boston’s concrete gems—the New England Aquarium and Boston City Hall (the buildings that bookend the tour). Join us as we explore the historical and social context of an architectural style that has put Boston on the international map, but which Bostonians still love to hate.

Meet your guide outside the entrance to the New England Aquarium IMAX Theatre, Central Wharf.

Nearest MBTA Station is Aquarium on the Blue Line