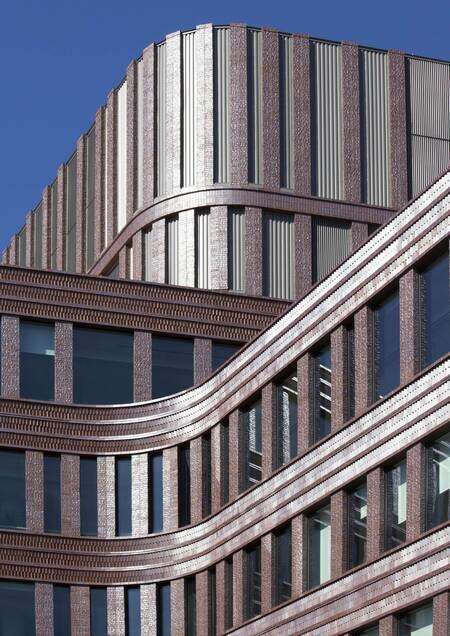 Boston has been changing and remaking itself, district by district, since it was founded in 1630. Join guides from Boston By Foot for this virtual tour as they uncover some of the city’s most surprising layers of architectural change. We’ll visit a lively new linear park where an elevated highway once cut through the city. Explore new commercial and residential districts that replaced maritime buildings along the waterfront. And in this city of prestigious universities, we’ll see a new collection of striking academic and research buildings. It’s a glimpse into Boston’s past, present, and future in the making. Sites include Boston City Hall (Kallmann McKinnell & Knowles, 1968), John Joseph Moakley United States Courthouse (Pei Cobb Freed & Partners, 1999), and the Bruce C. Bolling Municipal Building (Mecanoo and Sasaki Associates, 2015). Tour hosted by Boston By Foot guides.