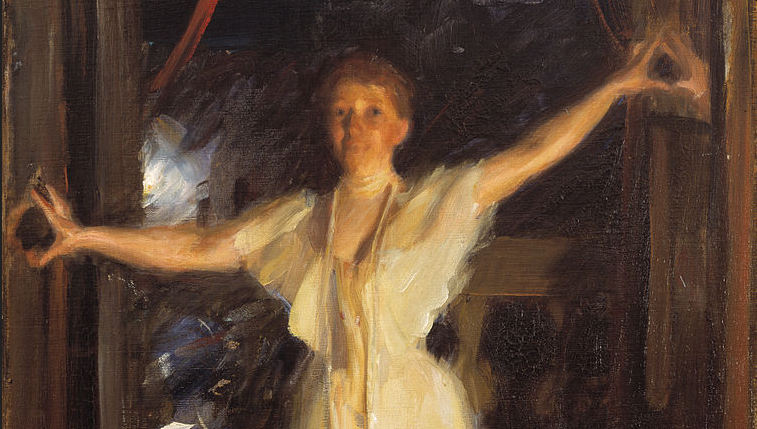 From the 1600s to the mid-1900s, women's groundbreaking contributions to Boston were often under-recognized – or even overlooked.  On this walking tour, learn who some of these Bostonians were and what greatness they achieved against the backdrop of the city's downtown neighborhood. Their own backgrounds were mixed.  Some came from wealth that they put to various uses; some were self-made women; and some were wives and mothers whose identities didn't stop at that point.  Their passions and professions ranged widely from creative survival in the Puritan era when women were limited in ways to earn a living to medicine, nutrition, education, art, literature, philanthropy, gender rights, and reforms of the 20th century.  Overall, this tour acknowledges the giant steps these women took in making Boston and America what they are today.

Meet your guide at the corner of Tremont & Court Streets, in front of the entrance to the Government Center MBTA station.