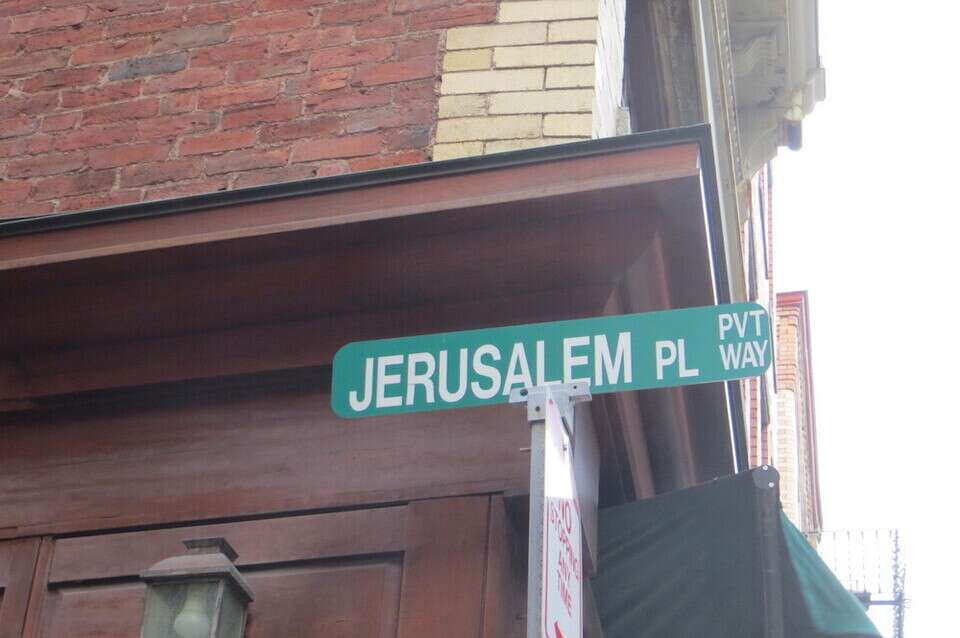 The Jewish history of Boston is somewhat different than the other early port cities of the eastern United States. Few Jews lived in Boston in the 17th and 18th centuries, and a permanent Jewish community didn’t establish itself here until the 1840s. The wave of migration from Eastern Europe of the late 19th century greatly enlarged the Jewish community of Boston, and many of the new immigrants of this period ended up living in the North End. This historic residential neighborhood also includes links to the lives of Jewish Bostonians from earlier centuries as well.  This tour will explore some of the stories of Boston’s Jewish experience from the 17th century through the early 20th century.

Meet your guide at the fountain near the corner of Atlantic Ave and Cross Street.