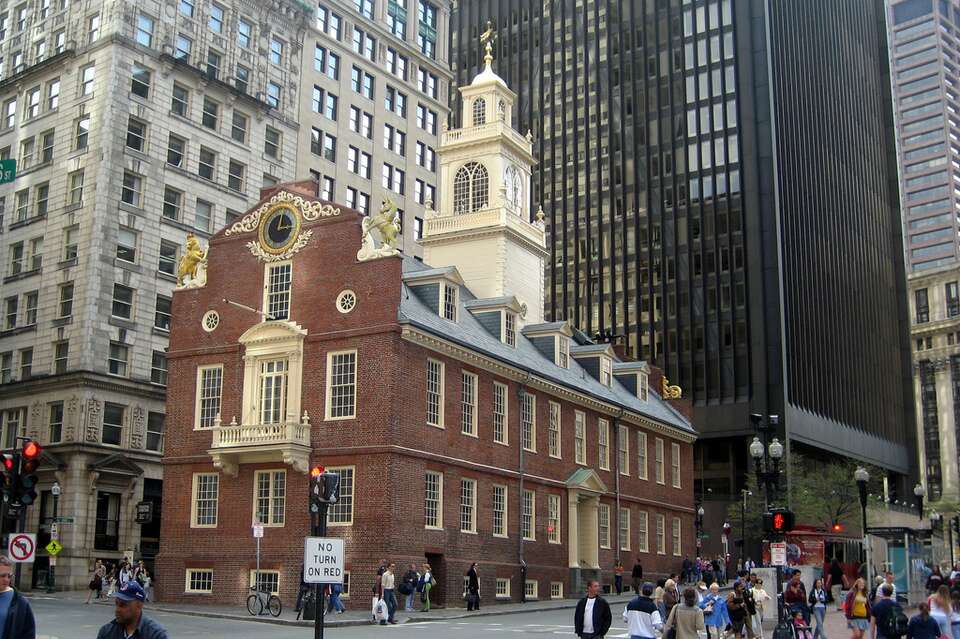 This walk follows the first President on his six-day visit to Boston as part of his post-inaugural tour of New England 230 years ago, in October 1789. In 1789, Boston was on the cusp of transformation, its economy rebounding from the war years, with its advances in industry, technology, and commerce on show for this most important of visitors. Boston in 1789 was still a town, not a city. Charles Bulfinch had yet to create his many churches and civic landmarks, and the hills of the Shawmut Peninsula were not yet plundered for their gravel and landfill. In part, we will walk the route of the civic parade organized for Washington’s arrival; stop by many of the sites where he visited, worshipped, and – yes – slept; and learn about Governor Hancock’s political miscalculation when President Washington came to town.

Meet your guide at the corner of Washington and Court Streets, 201 Washington Street, opposite the Old State House.