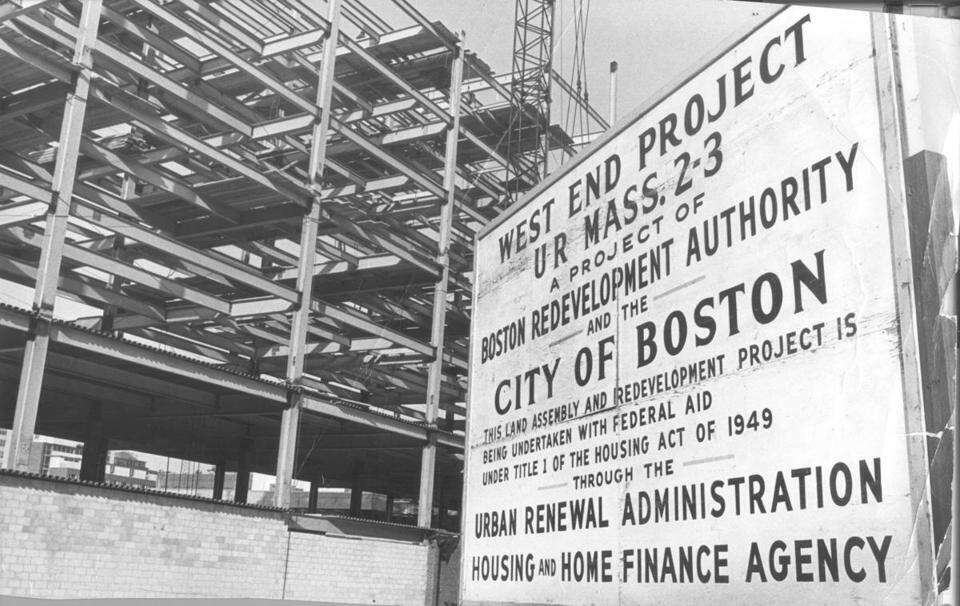 Look into the past for a tour of Boston’s Old West End. Once a thriving multi-cultural neighborhood representing 23 nationalities, The West End was transformed during a Government-sponsored Urban Renewal Program starting in the late 1950s and lasting through the 1960s. The project displaced over 2,500 families amounting to over 10,000 people. Concurrently, the City Hall Plaza project (through separate funding) forced the demise of Scollay Square - the commercial, entertainment and cultural center of the neighborhood. Lost were relics such as the Old Howard, The Boston Museum (think P.T. Barnum), and the Elizabeth Peabody House. In its place, just a few small plaques commemorate 300 years of lost history. Highlights include: The West End Museum, The Last Tenement Standing, The West End Settlement House, The Old West End Church, The West End Library, Bowdoin Square and Scollay Square.

This tour encompasses the old neighborhood and recreates the fabric of the era before Urban Renewal and City Hall Plaza.

Meet your guide at the entrance to The West End Museum, 9 Lomasney Way, Boston, MA 02114