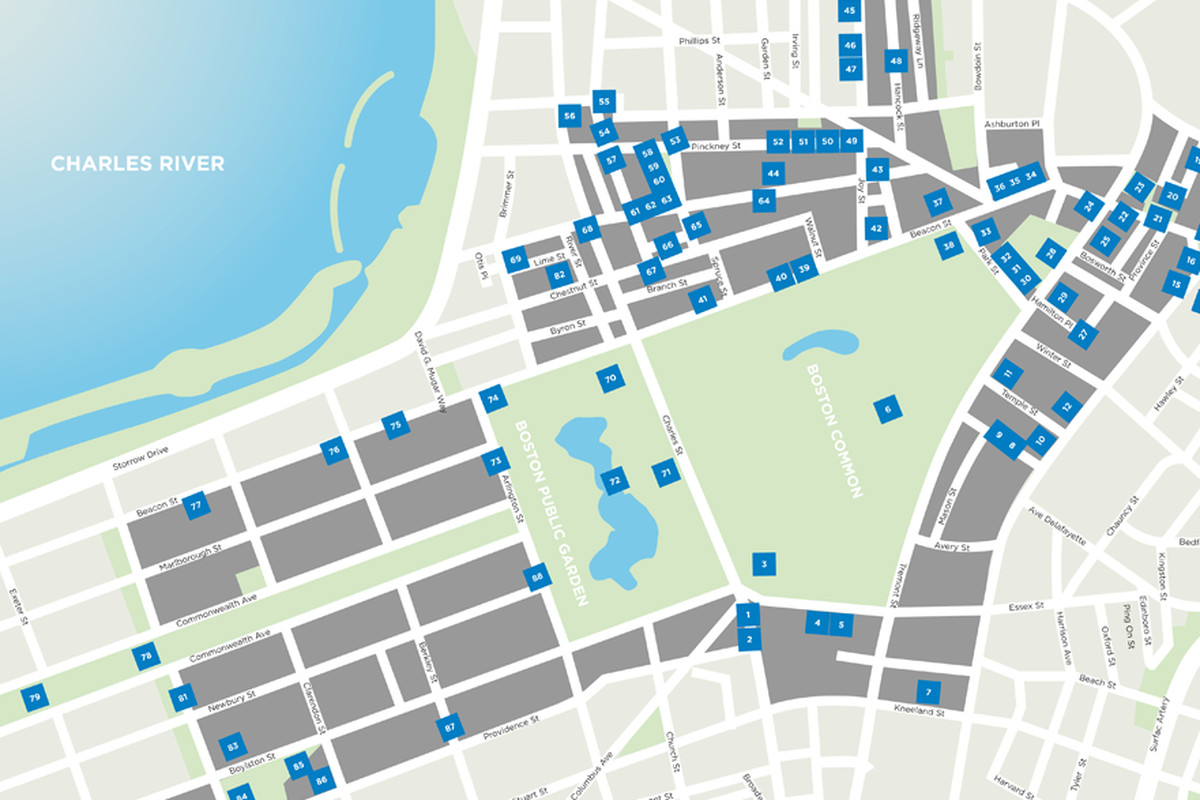 The Boston Literary District was officially designated in October of 2014 after the Massachusetts Cultural Council unanimously voted in favor of its creation. Boston By Foot was an avid supporter of the formation of the Literary District and joined as an inaugural Associate Partner in 2014. Since then, BBF has offered many special tours in partnership with the Literary District. Boston's Construction of Self, a specialty tour was developed as part of a Literary District series on Boston's identity.

The Literary District spans from the Back Bay to Downtown Crossing and covers much of the area surrounding the Boston Common and Public Garden. It acts as a walkable monument to Boston's rich literary history and contains many historical sites and various events that celebrate literature. To learn more out the Boston Literary District, head over to their website.

Why not take advantage of the last of the summer weather and explore some literary history yourself? The Literary District has several events coming up that are as entertaining as they are educational. The Hub Of Literary America walking tour is offered every Saturday. Don't pass up this opportunity to explore the gorgeous streets of Beacon Hill and learn about it's fascinating literary legacy.